11/11 is the other Thanksgiving day

November 11th is veterans day here in the US.  But it is also a worldwide holiday- it’s Remembrance Day.  Fitting that is should be in a month that we celebrate Thanksgiving.  We have so much to thank our veterans for.

I remember my grade school teachers, speaking in a tone mixed with reverence and lore: “We remember the 11th hour of the 11th day of the 11th month”-  My son didn’t know this. He googled it, though.  Not the same. We’ve definitely lost a little of the  passing down of shared stories with this generation.
If only we could make history viral.

We wear poppies on Veterans Day as a remembrance. There is a short time that red poppy grows prolifically in Europe, especially in Flanders fields.  It thrives in disturbed soil- and in harsh conditions.  Flanders Fields was marred by shelling and the footsteps of soldiers.   When the WW1 battle in Flanders was over, the poppies grew everywhere, coloring the land red, blending with the blood of the young soldiers that stained the battleground.

In 1915, Canadian soldier John McCrea wrote about the fields:

In Flanders fields the poppies blow
Between the crosses, row on row,
That mark our place; and in the sky
The larks, still bravely singing, fly
Scarce heard amid the guns below.

We are the Dead. Short days ago
We lived, felt dawn, saw sunset glow,
Loved, and were loved, and now we lie
In Flanders Fields.

Take up our quarrel with the foe:
To you from failing hands we throw
The torch; be yours to hold it high.
If ye break faith with us who die
We shall not sleep, though poppies grow
In Flanders Fields.

I went to the grocery store with my son last night.  And outside on a little milk crate was an old man, dressed in a crisp uniform selling poppies for the veterans. His hands were weathered, time etched deeply in his face.  He had bright eyes though, and I looked into them trying to see the young soldier he was.

The once young man who fought bravely despite his youth.  I thought of my own son- and gave his hand an extra squeeze, thankful he was next to me and not fighting in some distant land.  We bought our poppy, and of course the old soldier smiled and said thank you.

My boy, Ryan wrapped it’s wire stem around his button carefully, then stopped and put out his hand to the soldier.  “Thank you” he said. The soldier got up from his crate, and his eyes glazed a bit. He shook Ryan’s hand firmly. “You’re welcome.”  he said with pride. They shook for an extra moment.  I smiled at the soldier.  We walked away and I squeezed Ryan’s hand again, thankful for so much.

NovemberThanksgiving
On November 10, 2011 • By renne 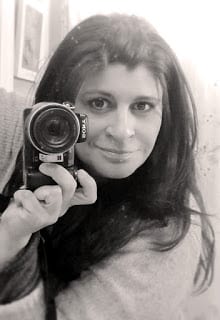 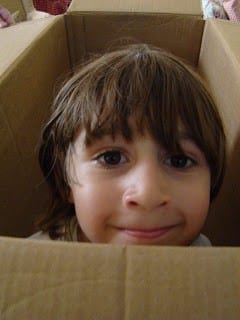 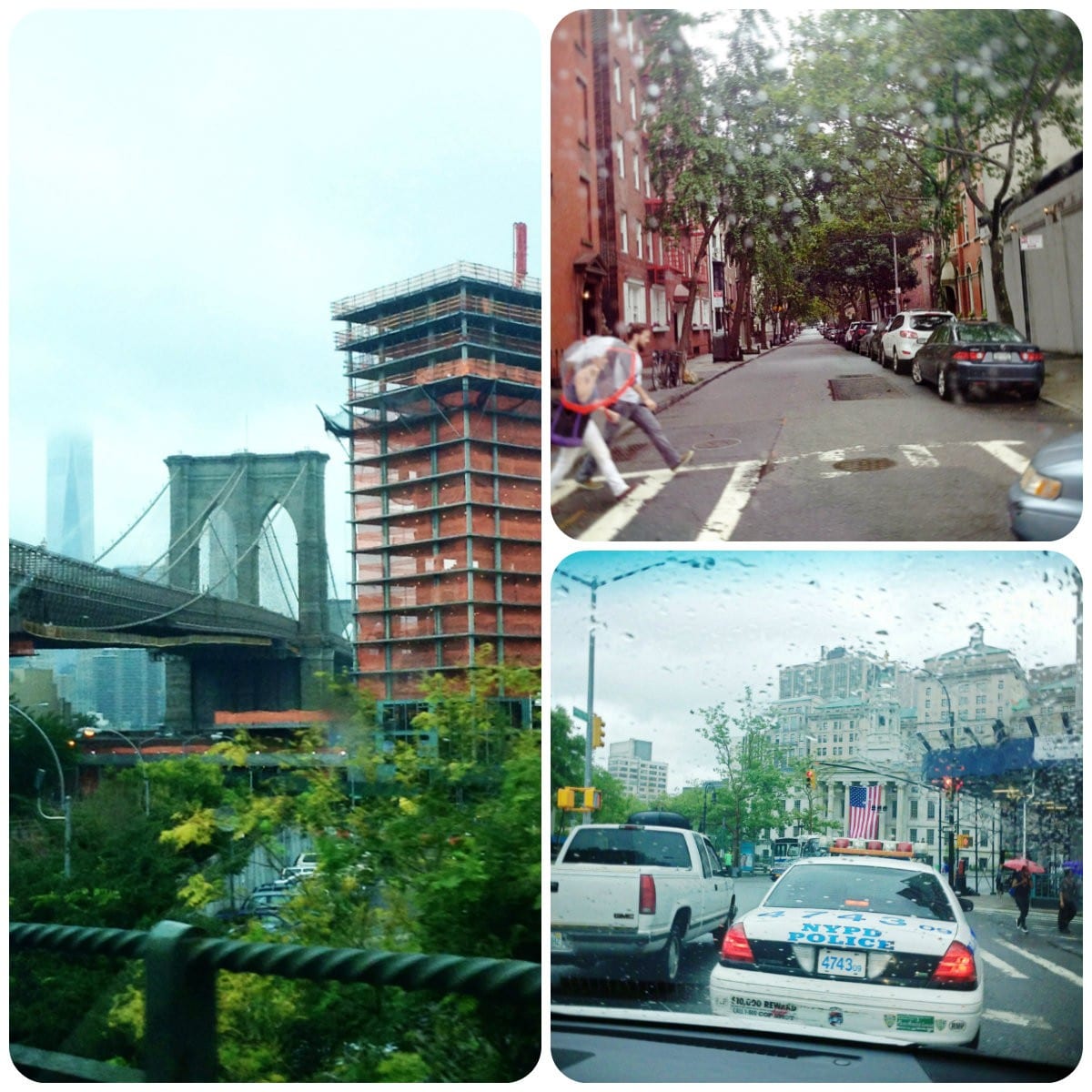 […] Take the time to talk with the veterans selling poppies for Veteran’s Day- bring them cocoa and donate a little extra for our poppies. I still remember a special moment we shared with an older Veteran that I wrote about here.) […]

How beautiful. Your son will be a fine man one day.

How beautiful. Your son will be a fine man one day.

Thanks Jan- It was one of those heart busting moments 😉

Thanks Jan- It was one of those heart busting moments 😉

Thanking you through tears streaming.

Thanking you through tears streaming. 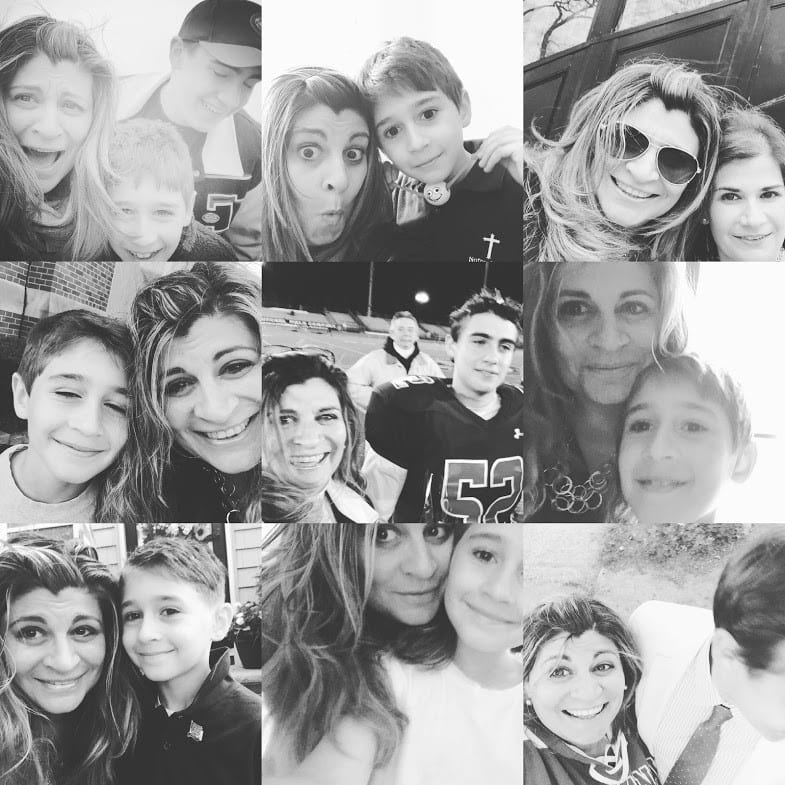