Around here, life has been a mix of anxious mountain climbing and helpless free fall. It all started in September, when my older son began the college application process.  But, those of you who have lived through this know that really, moms go through the process as much as, if not more than any teen. Not just the hunting and gathering of information, and crunching of numbers but the emotional steeling- the whole, oh my goodness this kid is really growing up moving on, mind shift that you can’t escape.
The months marched on and the holidays came and went, and the college decision was made after much list making and back and forth – and then, we tumbled into the final days of high school. His last days wearing a uniform, last time being driven by mom to school, his last, his last… a huge invisible countdown clock was ticking away these days and only I could hear the moments pass so tangibly by. Each was a squeeze in my heart, reminding me to loosen my grip, to let go, to step back-
Next there was prom, and as he stood in his tux, only I could see the shadow of my little boy.  Then, he passed his driving exam and began to drive.  On his own. I don’t think I have ever felt a pain as strong in my heart as watching him drive off that first time in the car by himself. And that clock ticked on.  Now we stand on the eve of his graduation, plans confirmed, lists checked twice.  Ready to go.   His cap and gown are hanging in my living room, honor cords draped over the chair.  We are here. Ready to turn the page and start this new chapter. And as all these changes unfold, it’s fitting that summer has begun.
My little guy is 9. Water pistols and kiddie pools, chalk, fireflies, bubbles and water balloons are the magic of summer to him. S’mores over the deck fireplace are what he looks forward to at night.  The big guy is looking forward to driving, and going and doing, being with his friends and making those awesome summer memories of a teen. He is making his own magic I guess.
I had 16 summers where I was the magic for both my boys. Where a good summer day was no further than a drive to the dollar store for some simple toys and a trip to the park. An afternoon by the pool followed by ice cream from the truck was bliss, and adventure was found under pillow forts in my living room.
Of course I know there are many more wonderful times to come, but that season of simple times with my first born is coming to an undeniable end. I’m feeling a lot of the feels right now, and you can be sure I’m holding on tight to the simple summer days I have with my little guy.  I’m sure a lot of that will spill out onto my drawing board.  By now, you can see that it’s a bit of a therapy couch for me.
I decided to focus on little joys in my designs this season. When I find myself thinking back on the 16 summers I have enjoyed as a mom, it’s a collection of little moments that bring me to smile. A montage of simple times together. It strikes me hard now that they are not promised and they are not forever. And that yes, the days can be long and trying and downright hard, but gosh, those years are fast. And the pages turn so quickly-
But, we as memory keepers and photographers can reread. And relive. And remember. And stop that clock for a moment or two. 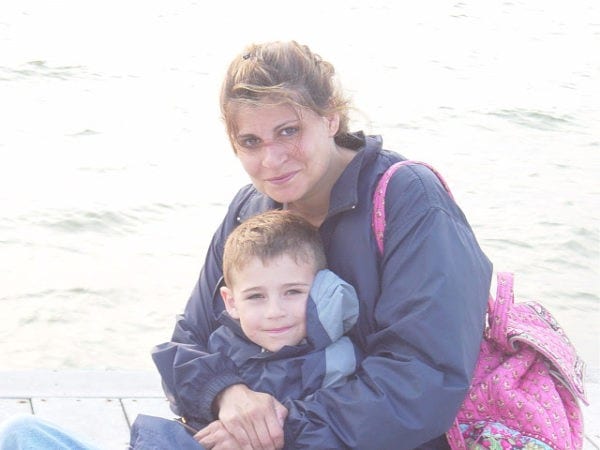 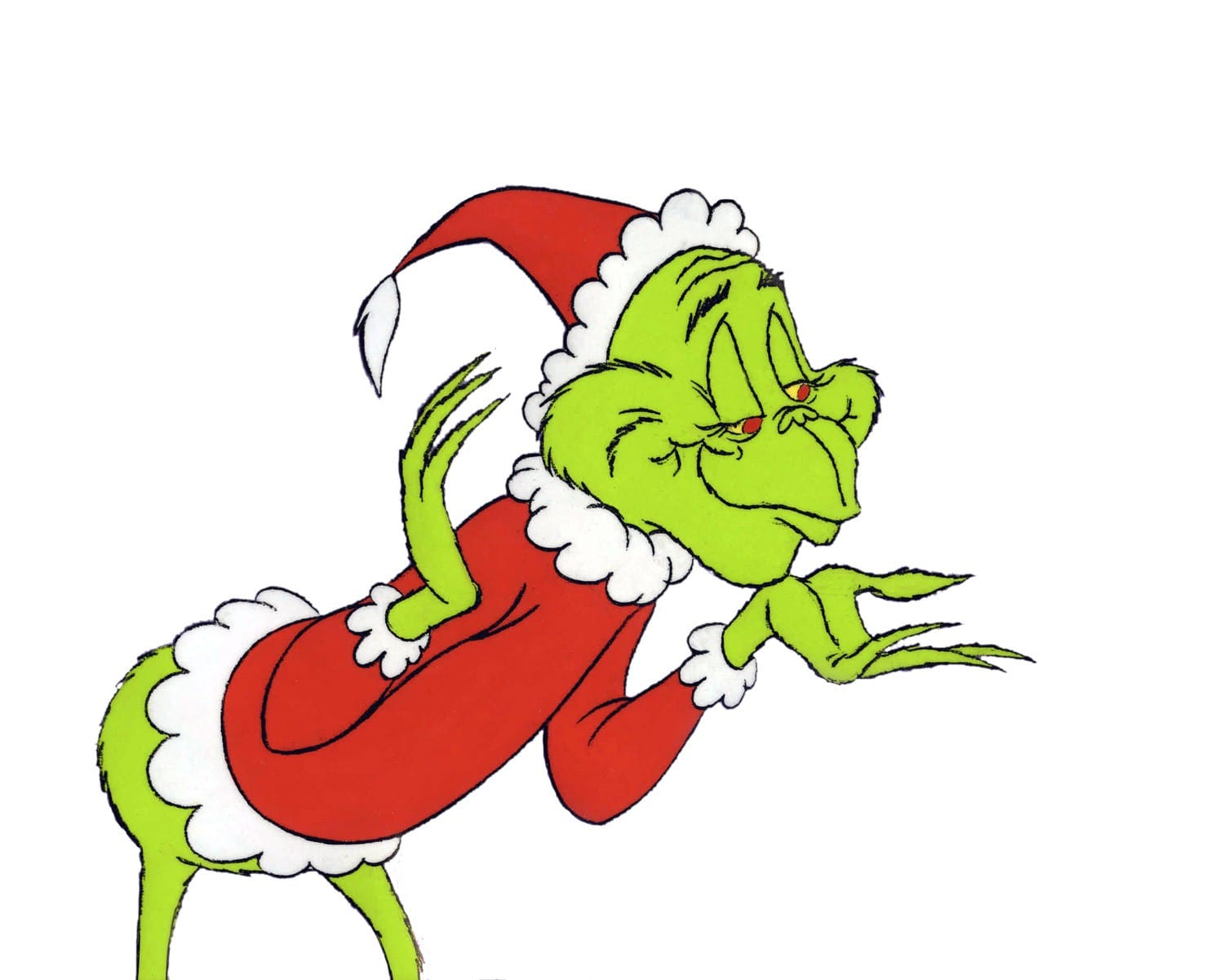 Rudolf needs to be more Grinchy! 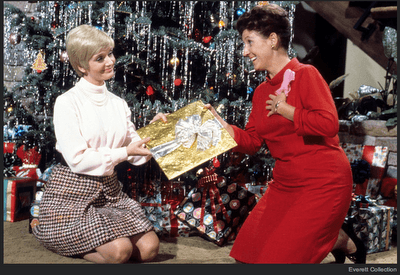 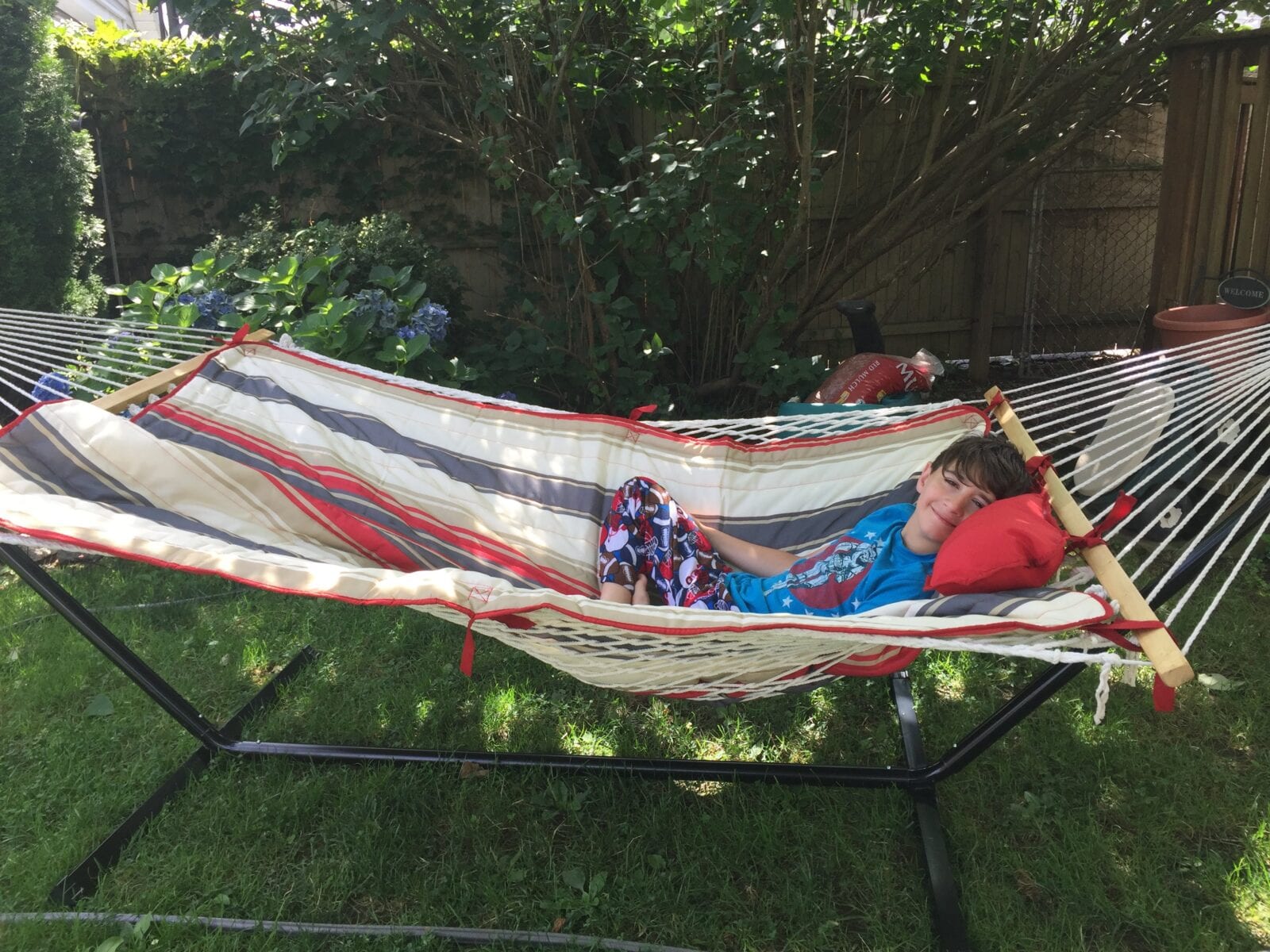 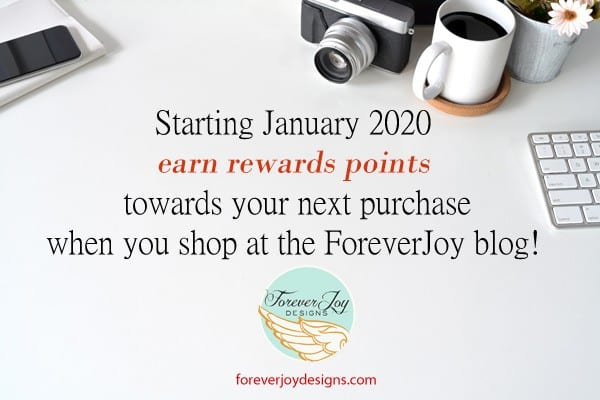 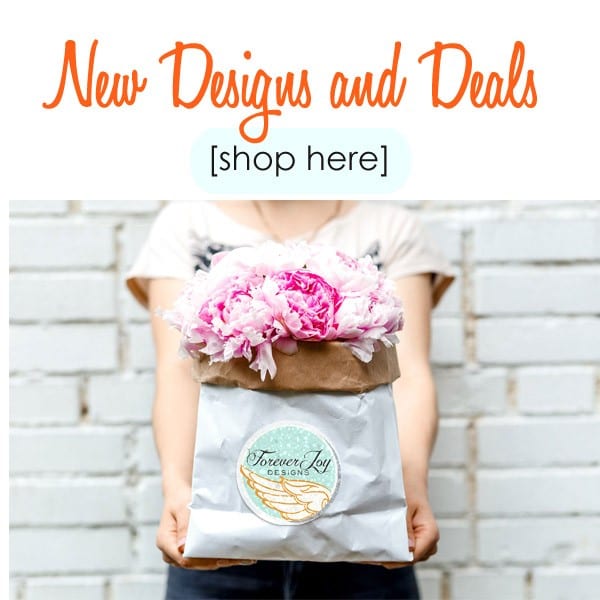 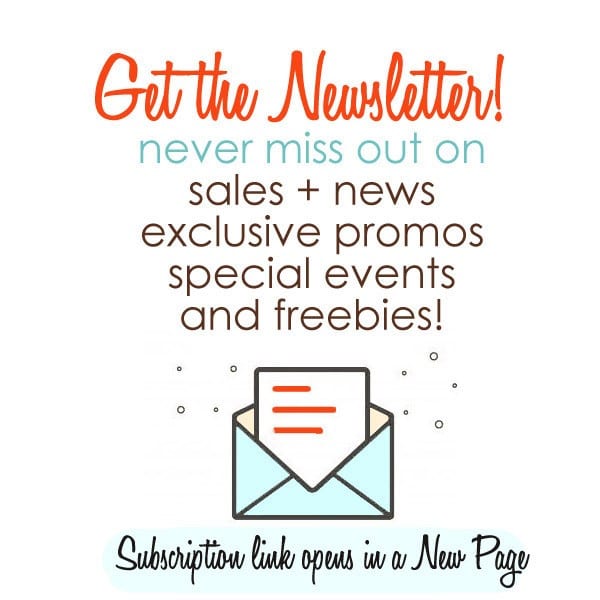 Hey there! I'm Renne Looney- owner of ForeverJoy Designs. Since 2010 I have been designing scrapbooking supplies to help memory keepers push pause on the good stuff in life! I have created paper collections for Fancy Pants Designs and Paper House Productions. My digital designs are sold exclusively at The Lilypad. No matter how you chose to tell your stories- I hope I can inspire you to craft some joy of your own today! 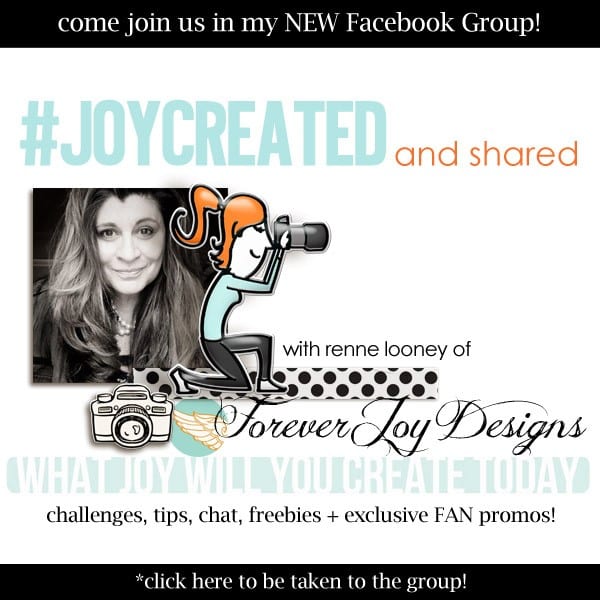