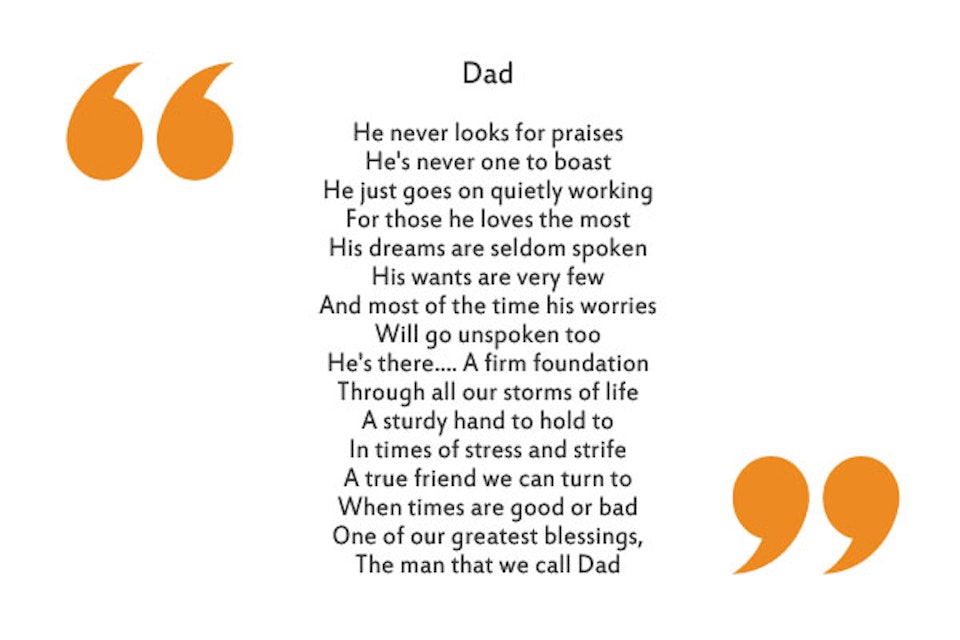 Crafting the Joy of Breakfast

The stories we told | September

Good Luck! Hopefully he will ham it up for you!

Great ideas!! I’ll have to see if I can con Garry into “Week in the Life” to get a good stash of photos!!

[…] Here are those two kits in action, plus a few more to give you a little DAD layout inspiration!  Looking for some page prompts for your photo stories of Dad? You’ll want to check out this post. […]