It’s no secret that humor is my sedative of choice for the anxiety that comes with raising a teen. This is where my design, Road Tested is rooted: laughing at the twisted world you drive into when you teach your child to drive. But in addition to sharing some laughs, I thought I’d also share some real thoughts that I had those weeks buckled in tight in the passenger seat-

I don’t think anything could ever really prepare you for the feeling of sitting next to your teen as they put the car in drive for the very first time.  Seeing them in the drivers seat is surreal- and the feeling you have when they shift into drive is like taking a leap of faith that you know there is no turning back from.  It didn’t feel good to me. Not because I didn’t trust his skills (-well, I didn’t-but that wasn’t the issue) It’s because it’s a hard push into the reality that you are now entering a chapter of their lives that you have a lesser voice in.

When I taught my son to take his first steps, I was there, always there, a few inches in front of him to steady him, catch him, warn him- I was right there and he loved having me there.  He kept his eyes on me, reached out to me and smiled and grew more confident at each word and nod of encouragement I gave.

But now, with the push of a gas pedal, I had to trust in his steps because there was no more immediate catching.  Yes, I was right next to him- but the safety net was gone. This was something I could teach him- but preventing bumps and falls was no longer a given.  And then it hit me, that this is the new norm.  No longer could I stand in front of him, ready to catch his fall before it happened.  Now, I needed to be more in the peripheral, and less able to make the quick catch.  And soon, he would out walk me, and I would be the silent support behind him, bracing myself for his falls. Not able to prevent them as much as I’d like, but still there to get him through the hurt if he turned back to meet my heart and eyes.

And that first day he drove off in the car by himself? I don’t think I have had a punch to the heart that strong in a very long time. He got in the car, buckled up, adjusted the mirrors, smiled for my photos, listened to my warnings about speed and texting and all the other monsters I know are on the road that can take my son away from me- he listened and smiled and let me kiss him on the head- and then- he drove away.  I stood in the street and watched as he disappeared around the corner, and then stood there even longer. Looking at the nothing.

A million thoughts of terribles raced through my mind- playing out all the what if’s that could cause the unthinkable when he was on the road. It was like teaching him to walk his first steps and then leaving him in a room of glass furniture all by himself.  It didn’t feel right- or safe- and how could this be my new norm? But then, he texted when he got to his destination.  And then once again when he was on his way home.  And when he landed back in front of our home safe and sound, and told me about his time out- the smile on his face, that shine of excitement and pride in his eyes let me know that I was thinking of this the wrong way.  This wasn’t like the time I taught him to walk- this time things were a little different.  This time, we were both learning something new.  And he was not walking away.  If I opened up to learning new steps as well, finding my new balance, trusting is the solid foundation I have given him, the sense of balance I had taught him, then we could walk into this new chapter together. 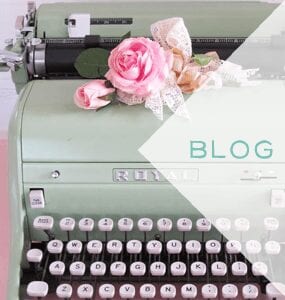 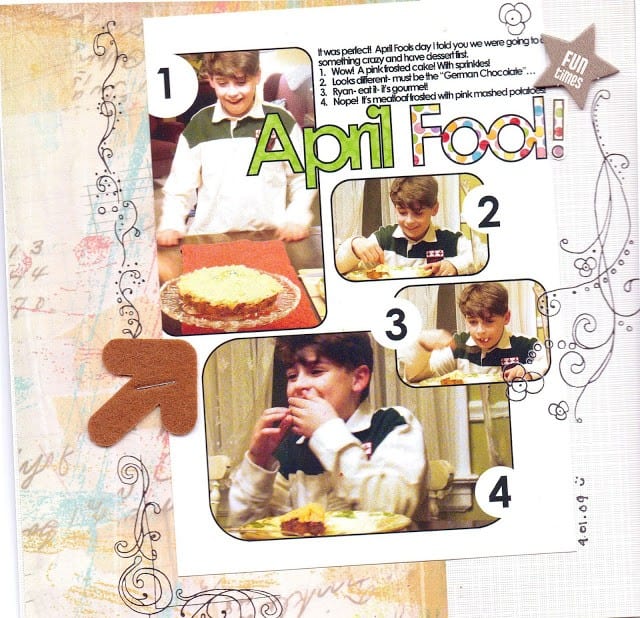 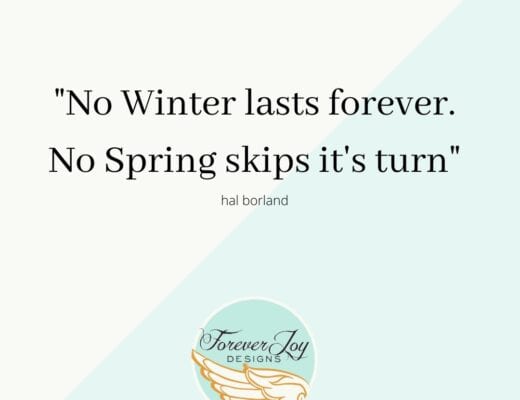 We are so much more than this-

LOL! These are definitely hard days to get thru! What else can you do but laugh thru the tears! *hugs right back*

oh my goodness! You captured exactly how I felt when my son started driving …. and I have a daughter who will be behind the wheel for the first time in only 14 months. ACK. Exactly true. Mom Hugs!